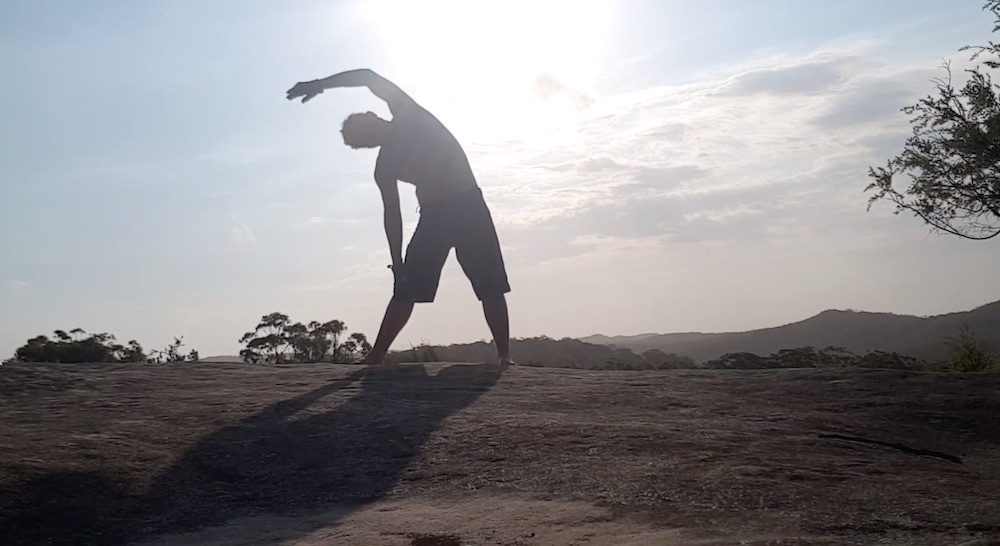 What is Yoga by Paul von Bergen

Yoga is an ancient guide to bringing joy and contentment to human beings.

It originates from the Vedas, one of the earliest sources of human wisdom that is over four thousand years old and was chanted from generation to generation before the written word was even invented. The Vedas (which means knowledge) developed in the Himalaya during early human civilisation and inspired the Upanishads that were written a few thousand years later. Yoga is one of the seven major philosophical frameworks that emerged from the Upanishads.

One of the earliest writings of Yoga are the Yoga Sutras, one hundred and ninety six phrases defining yoga that were compiled by a sage called Patanjali around 300bc. Out of the approximately four thousand words in the Yoga sutras the word for yoga postures, asana, is only mentioned twice. Yoga is really all about the mind.

The very first word of the very first yoga sutra is â€˜Athaâ€™. This word means pay attention â€“ to the teachings, to other people but most importantly to yourself.

During the past fifty years yoga has come to the west and many people believe it is just a form of physical stretching done in gyms. Yoga is so much more than that. It is thousand year old wisdom that understands the nuances and peculiarities of the human condition that we all can suffer from and provides simple tools to overcome suffering. Its wisdom is even more relevant now than ever before.

The yoga postures (asana) should really be viewed as the entry-level meditation. Focusing the mind on the movement of the body is one of the easiest ways for modern busy minds to practice cultivating calmness and training attention inwardly. Plus it has the added bonus on maintaining strength and flexibility, externally and internally to modern humans with office jobs and sedentary lives.

The yoga should always adapt itself to suit the individual. For thousands of years yoga was taught from teacher to student with the teacher designing an appropriate yoga practice from a wide repertoire of yogic tools that ideally suited the individuals needs. The customised practice then needs to be practised regularly â€“ this is how transformation occurs through appropriate and regular practice.

We offer private yoga and meditation consultations every day with our experienced teachers who will design a bespoke practice for your particular needs.